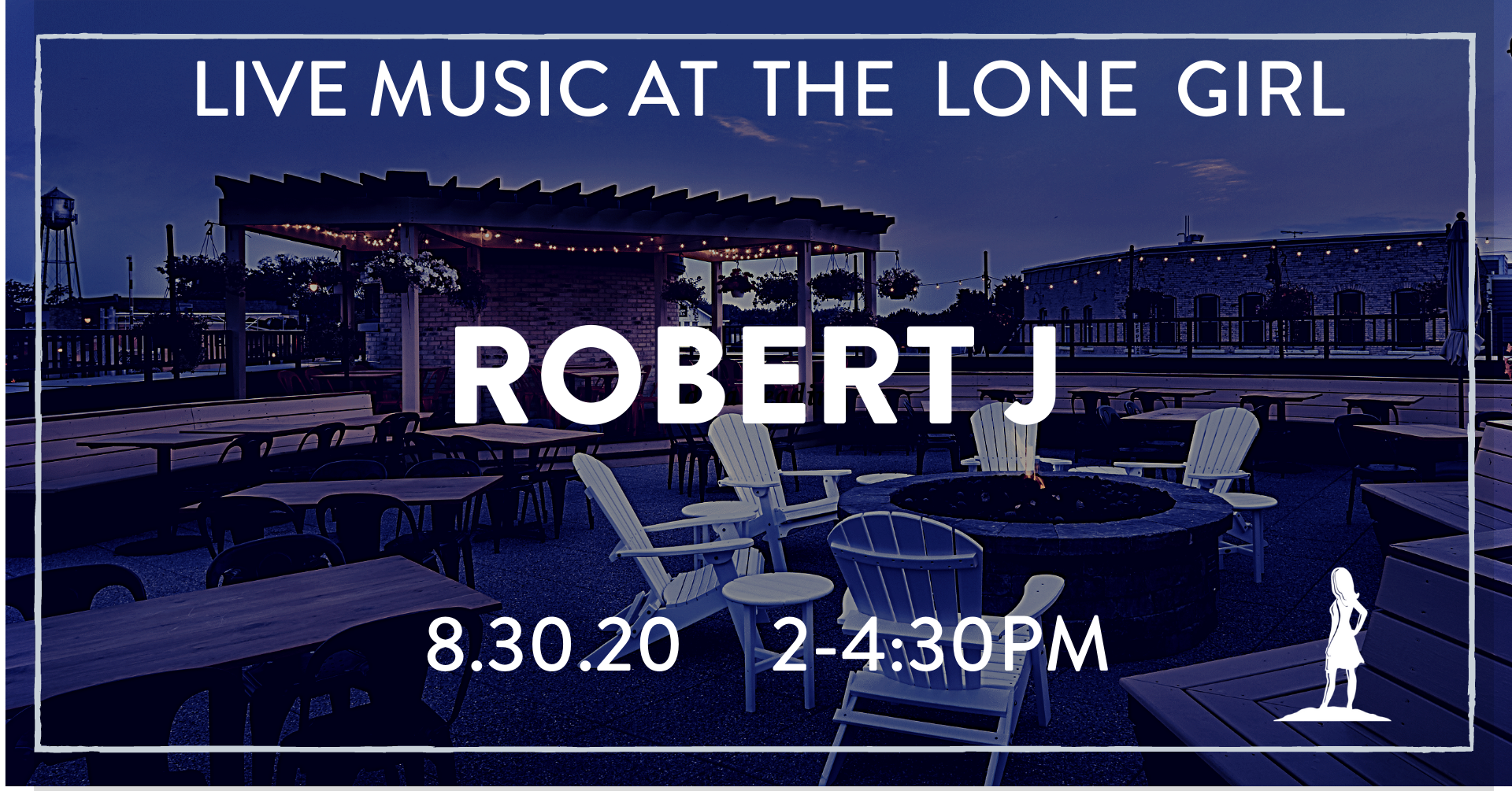 Party on the Rooftop with Robert J! In case of inclement weather, it may be necessary to cancel this event on short notice. Please watch our Facebook page to keep up to date!

Robert J. has been a mainstay in the Wisconsin music scene ever since releasing his first record Boys Town in 1986. Since then, he has released a total of 10 CDs. In 2003, he was named Wisconsin Male Vocalist of the year and has garnered over a dozen MAMA and WAMI Awards to date. Among other achievements, his song, “A Million Miles Away” won top honors in Billboard Song Contest, and in 2015 the Madison Area Music Association awarded Robert with the Lifetime Legacy Award for songwriting. He has had success with his bands, Boys Town, The Moon Gypsies, and The Rowdy Prairie Dogs and many remember him from his time hosting The Sunday Jams at Schenk’s Corner (518 consecutive Sundays).

Over the years Robert J. has shared the stage with many well known artists including The Beach Boys, Taj Mahal, The Subdudes, The Nitty Gritty Dirt Band, Delbert McClinton, LeAnn Rimes, John Eddie, Paul Thorn and many more. Recently, Robert released his patriotic protest song and video, America (Oh Say Can You See). The Isthmus wrote that it “is a song that not only sounds American, but one that does its best to illustrate what truly is American — a spirit of patriotic dissent”.

The Lone Girl is a craft brewery, brewpub, and family-friendly restaurant with rooftop deck and space for private and company events. Brewery tours available.